President Obama’s “opportunity agenda” is a reminder that to get to the right solutions, you first need the right language. Framing matters. 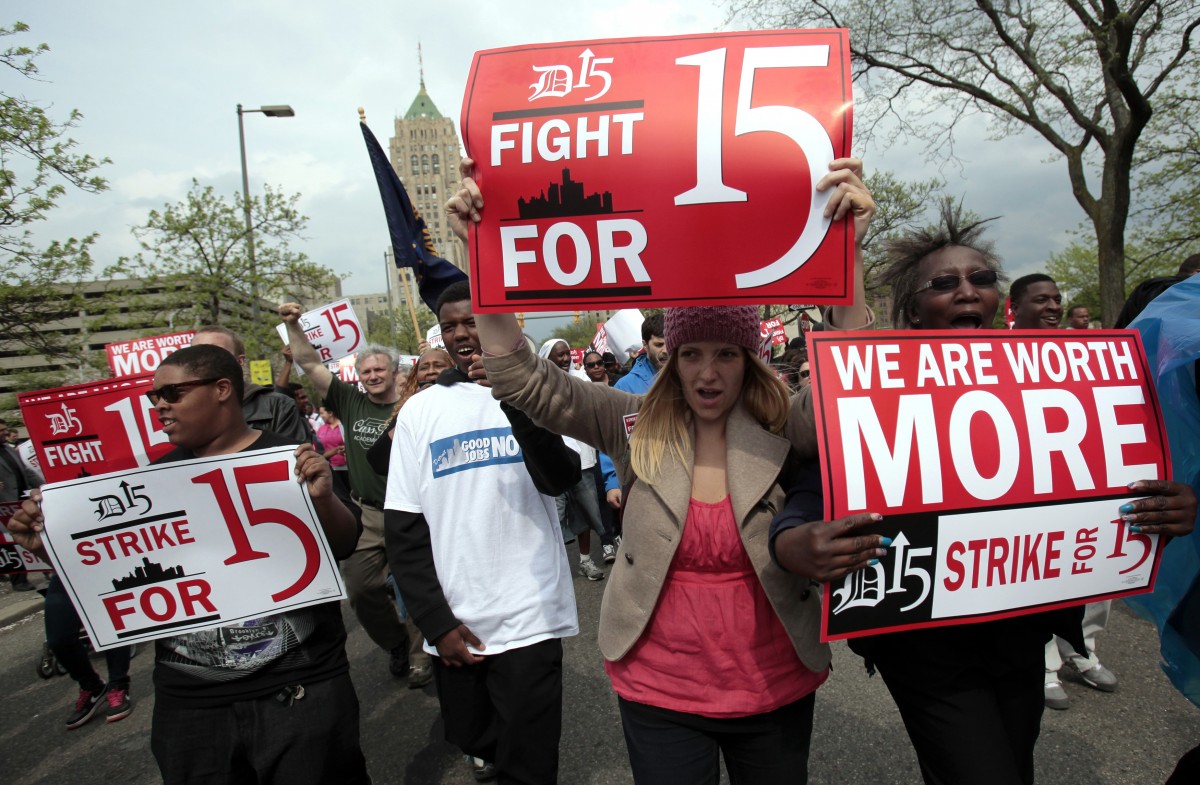 Language is critical to addressing the problems societies face. Solutions are always put forward through language. If you get the language wrong you inhibit your ability to fix the problem. Let’s take a look at President Obama’s opportunity agenda.

Before last week’s State of the Union address, pundits, commentators, and the press expected Obama to make inequality the centerpiece of his remarks. It was the word on everybody’s lips.

Whilst Obama devoted much of his speech to those who are doing it tough, he framed it as opportunity, not inequality. When you add a verb the difference between them becomes clearer:

Recall what a frame is. A frame is an association our brains make to quickly process the information bombarding us every second. It’s unconscious and automatic. These associations help us make sense of the world.

So what does it matter whether Obama uses an inequality frame or an opportunity frame? It matters because our brains make different associations with each word — the wrong word can direct attention away from the real problem. Consider why inequality is getting so much coverage at the moment:

There is an enormous gap between rich and poor. This gives the President every right to make the case that inequality is getting worse and something needs to be done to lift people out of poverty. Instead, he has embarked on an “opportunity” agenda.

Conservatives argue that the American Dream is available to anyone who works hard enough to make it. It purposefully ignores that millions of American are born into poverty and have little hope of achieving it, no matter how hard they work. Progressives argue that there are obstacles many people can’t overcome on their own.

Talking about opportunity is unlikely to create support for the kinds of changes that will reduce inequality.

Talking about opportunity has been used by Republicans to lower taxes on the rich and cut off support people receive from the government.

Democrats are defending seats in conservative states and they are fearful that talking inequality loses votes. Opportunity is the compromise position and the result is a compromised, unclear message. Obama’s first mention of opportunity in Obama’s remarks at a General Electric plant last week: “…the idea that no matter who you are, if you are willing to work hard, if you’re willing to take on responsibility you can get ahead — the idea of opportunity here in America.”

By talking about opportunity Obama has ceded ground to Republicans who haven’t had to lift a finger.

Why ‘inequality’ is better

Talking about opportunity comes at the expense of talking inequality. Inequality acknowledges that there are barriers that people cannot overcome on their own. It’s the language that highlights the problem to be solved. That’s the first step to finding the right solution.

Talking about opportunity might make holding on to seats in places like Alaska and Arkansas a little easier, but it will come at a long-term cost to Democrats. As more wealth flows to the 1% and away from ordinary Americans, the issue of poverty and inequality will not go away if the conversation centers on opportunity.

If the Democrats fail to articulate their values, and communicate a clear, strong message, Republicans will continue making an incoherent, but emotive argument about opportunity and go unpunished.

We have the solutions to reduce inequality. First, we need to be talking about the right thing.