The candidate ad can tell voters more about a candidate that other channels can’t match. Two great candidate ads from recent elections. 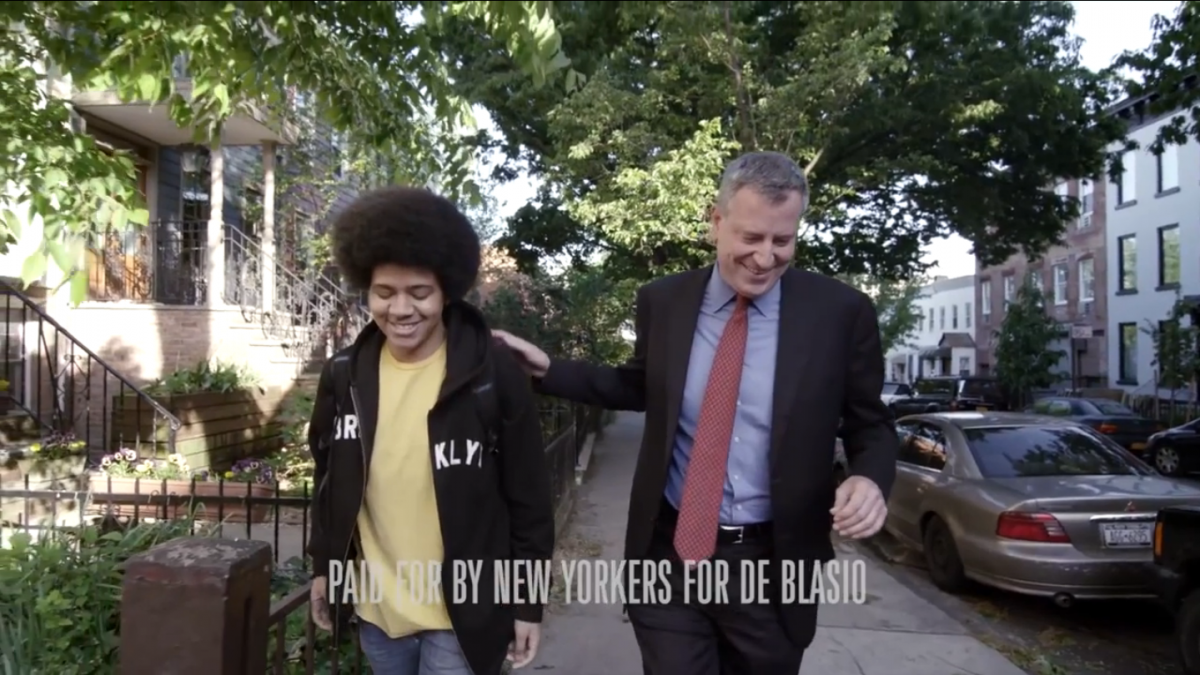 Still from the “Dante” ad

Ads don’t win elections, but they can influence voters in a way that other channels can’t match. The candidate ad offers a great opportunity for campaigns to tell voters a story that is positive, personal and easy to remember.

One of the most effective candidate ads was Bill Clinton’s “Hope” ad. It’s a simple story about a man who grew up with modest means, worked hard and had a shot at becoming president. It tells us a lot in 60 seconds.

Similar to the Bill Clinton ad. In 30 seconds we learn a lot about the candidate: his family roots, his battle with cancer, overcoming a drinking problem, examples of him fighting for people, and a promise of what he will do as mayor.

I live in New York and know this ad a little better. When this ad ran in early August Bill de Blasio was running third in the polls – well behind Christine Quinn and trailing Bill Thompson. By this time Anthony Weiner was plummeting towards his eventual 5% primary vote.

“Dante” was pivotal. One of the most talked about issues in the campaign was “Stop and Frisk” — a controversial practice used by police that allows them to stop and question people and then frisk them for weapons and contraband. The ad, narrated by his son, accomplished two things:

And to make sure everyone who saw the ad got it, the last line says, “…and I’d say that if he weren’t my Dad.”

These ads didn’t hand de Blasio and Walsh victory, but they helped.