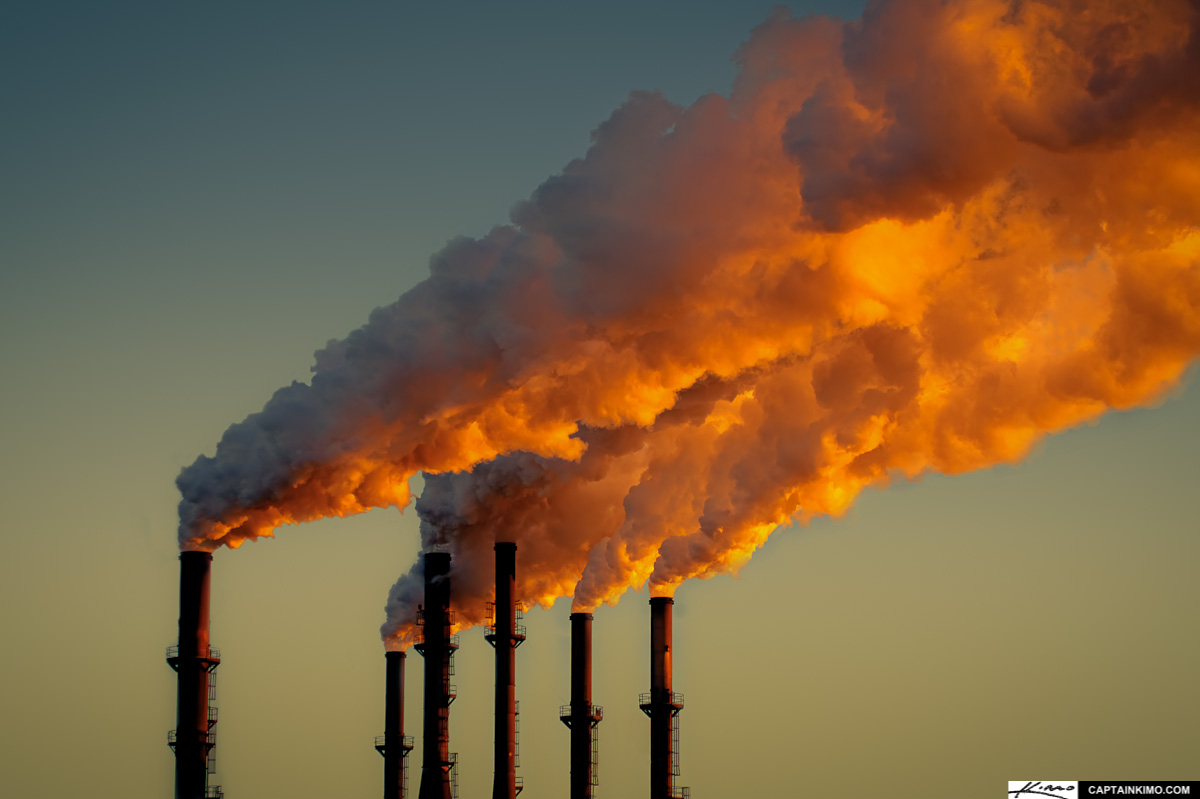 Update: Since this was written I have produced a guide to using simple, relevant language instead of “global warming” and “climate change”.

Climate change/global warming is an issue riddled with poor communication and an emotion deficit. Those talking about global warming continue to ignore the best advice and use language like “emissions”, “impact on the climate”, “carbon emissions”, and “parts per million”. So it was with great interest I read the new report from Yale which suggests “global warming” is a better phrase than “climate change”.

Given the choice of climate change and global warming I’ve long preferred global warming. I’ve written about it before and I’m of the view that if Frank Luntz suggests something, progressives should use something else.

In a leaked memo Luntz suggested that “climate change” was more in the Republican interest:

It’s time for us to start talking about “climate change” instead of “global warming”…
As one focus group participant noted, climate change “sounds like you’re going from Pittsburgh to Fort Lauderdale.” While global warming has catastrophic connotations attached to it, climate change suggests a more controllable and less emotional challenge.

Ten years on, Luntz’s research is backed up in the new Yale report which states, “the use of the term climate change appears to actually reduce issue engagement by Democrats, Independents, liberals, and moderates…

The problem with ‘global warming’

What the report doesn’t show is what other language might be more persuasive. We know “global warming” sounds worse than climate change and is more likely to impress upon the listener the need for action…if they agree global warming is happening.

How do communicators, campaigners, and politicians appeal to 40 percent who don’t believe in global warming?

In my work with environmental organizations and political parties I’ve recommended talking about health, pollution, the clean energy economy, creating jobs, and extreme weather. Communicating in this way makes it directly relevant to people’s lives. They can see it, feel it, and understand it.

In Australia in 2010, we campaigned not for a carbon tax, cap-and-trade, or an emissions trading scheme. We campaigned for a “price tag on pollution”. Almost everyone understands the concept of pollution and thinks we need less of it. Support for making polluters pay is also high and it played a key role in the clean energy package and cap on pollution that is now law in Australia.

Drew Westen is on the same page. He says,

…but climate change is not terribly strong to people. Here’s one that has organically started to emerge, and that is extreme weather. It’s one that people have started to use naturally and is a great term that is going to be really helpful to us because people can see it with their own eyes, and I cannot emphasize enough in messaging: the more you can connect with people’s eyes the better you are doing — the more you can activate the circuits in people’s brains (that have them picturing something) the more likely you are to activate the emotions that make them actually move.

We don’t have the one or two all-encompassing words on this issue like “poverty” or inequality”. We may never have them. But we do have simple, persuasive words that connect directly with a person’s emotions.

Who wants to be on the side of worse health, higher pollution, and more hurricanes, floods, and wildfires?

Update: Since this was written I have produced a guide to using simple, relevant language instead of “global warming” and “climate change”.