Speakers who rely on facts and figures risk losing their audience. Aristotle’s third mode of persuasion, logos, should be used sparingly. 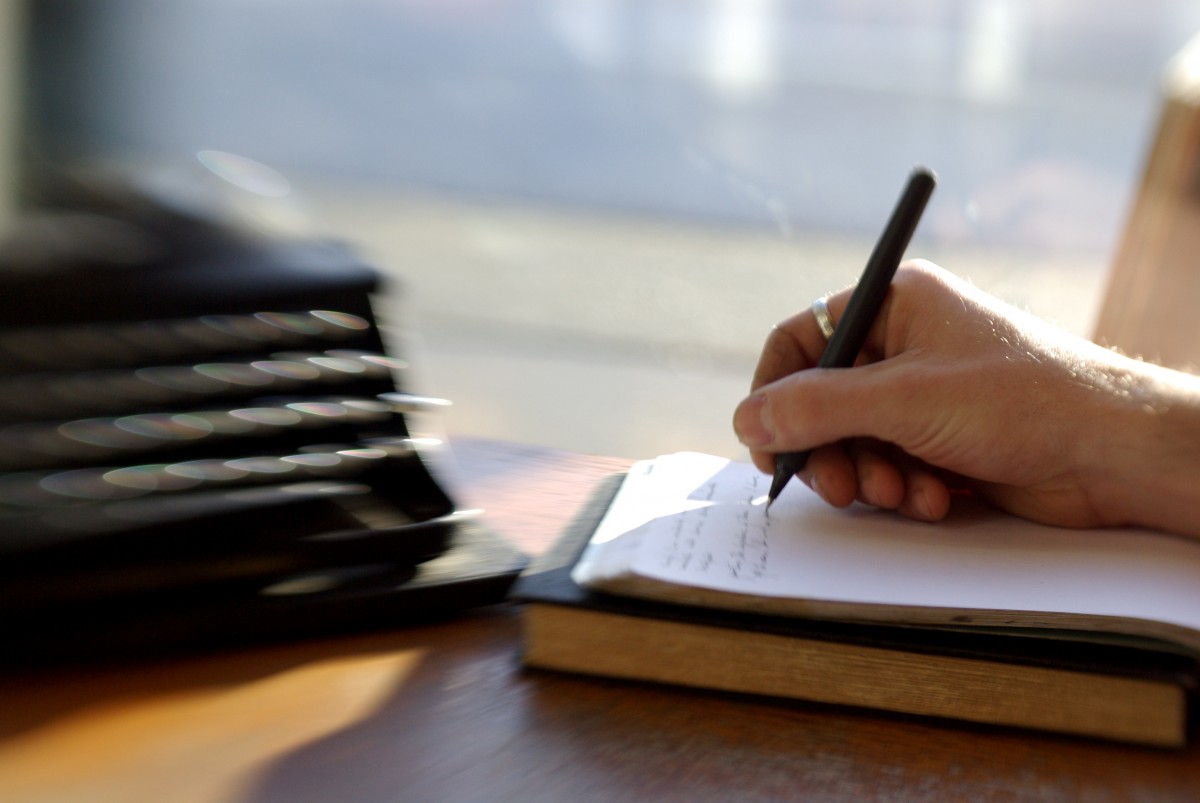 This is the final article in a four-part in a series on Aristotle’s three modes of persuasion.

Aristotle placed a lot of weight on the appeal to reason. Too much as it turns out. He lived in a time when humans knew a lot less about the brain than we know today. Logos, the appeal to reason, is the third mode of persuasion. It’s also the least important.

As far back as 300 years ago we began to understand the limitations of logical thought and reason. David Hume wrote, “reason is, and ought only to be the slave of the passions.” Hume was saying passion (emotion) is what drives us to reason and act. That is, reason cannot generate its own energy — it must come from emotion.

When I say, “knife”, “gun”, and “machete” there’s a good chance you think of weapons and crime. But if I was to say “knife”, fork”, and “spoon” you are more likely to think about dinner and your kitchen. Groups of words activate different frames or networks in our brain. These are networks of neurons that have become connected in our brains over time. Our emotional response is different and depends on the network activated. It is unconscious and automatic.

We have the same type of emotional reaction when we hear someone speak.

The relationship between emotion and reason

Drew Westen, a Professor of Psychology, recalls Freud’s observation of the relationship between emotion and reason:

The capacity for rational judgment evolved to augment, not replace, evolutionarily older motivational systems…Freud analogized reason to a hapless rider on a horse, who does his best to channel and control the large beast — pulling it this way and tugging it that way — but ultimately, the power resides in the horse, not the rider. The rider could always get off, but he wouldn’t get very far on foot. And so it is with reason and passion. Reason can prod, regulate, and offer direction, but on its own it is pedestrian.

In his book, The Political Brain, Westen demonstrates why, in politics at least, emotion trumps reason. He argues that the mind of the voter is not dispassionate and in search of the right facts and figures to make a reasoned decision.

The story of two Presidential candidates

Vice President Gore’s 2000 Presidential campaign serves as an example of why appeals to reason don’t work. In his first debate with Governor Bush, the discussion turned to healthcare costs. Gore made a quite reasonable argument:

Under the Governor’s plan, if you kept the same fee for service that you have now under Medicare, your premiums would go up by between 18% and 47%, and that is the study of the Congressional plan that he’s modeled his proposal on by the Medicare actuaries…

And then proceeded to tell a story:

Let me give you one quick example. There is a man here tonight named George McKinney from Milwaukee. He’s 70 years old, has high blood pressure, his wife has heart trouble…

What did he do wrong? Westen:

Now there’s nothing wrong with comparing and contrasting plans, although Gore’s appeal would have been far more effective if he had simply reversed the order, reeling voters in with a personal story and then hooking them with a contrast between his plan and Bush’s.

In 1992 Governor Clinton did what Gore didn’t do in 2000. In a town hall debate with President H.W. Bush, Clinton made an empathetic connection with the questioner, and by extension with the audience in the room and watching on TV). He appealed to emotion before telling the audience what he would do (his appeal to reason). He won the debate and the presidency. The lesson is:

So how do you do that?

A quick dip into the theory of logic

Aristotle categorized reasoning into two types: deductive and inductive. The difference is:

Because it doesn’t always rain on Mondays the argument is not sound.

There are two common types of deductive reasoning.

Syllogism is a type of deductive argument where there is a major premise, a minor premise, and a conclusion:

In The Political Speechwriter’s Companion, Robert Lehrman shows Senator Obama using syllogism to land a blow on Senator McCain: “It’s not change when John McCain decided to stand with George Bush 95 percent of the time, as he did in the Senate last year.” Can you spot the premises and conclusion in Obama’s argument? They are:

Enthymeme is a type of syllogism but with an assumption unsaid. For example: “John’s good, he’s a human”. The unstated assumption is that all humans are good.

A few points from Aristotle:

Inductive reasoning works in reverse: it builds from specific to general. Inductive arguments do not need to be valid — the conclusion can be false even if the premises are true.

Most scientific arguments are formed through induction. That is, there is specific evidence that supports a theory, but the conclusion is not certain. For example, there is strong evidence to support Darwinism, but we can’t be certain that it’s true.

An example of generalization (an inductive argument):

In this example it’s likely that Susan will vote against the tax increase, but it’s not certain.

Deductive reasoning is the most effective method of persuasion when you are outlining a course of action. It narrows down to a specific point supported by your premises:

If you want to plant seeds of doubt, then you might want to use inductive reasoning. For example, you could use past behavior to predict future behavior:

Five ways to appeal to reason

1. Use facts and figures that are easy to remember

If you must use facts and figures, keep them to a minimum and make them memorable. People don’t remember numbers easily, so help them visualize it. If it’s 375,000 people living with a horrible disease, translate that into something your audience can visualize e.g. how many football stadiums that is.

2. Use numbers to appeal to emotion

There’s one time you can use numbers that people will forget and that’s to build pathos. Brad Phillips, a media trainer, shows how:

Few members of an audience will remember those specific numbers. But if the speaker’s main goal is to leave the audience with an unmistakable impression of the severity of the HIV crisis, the rapid succession of numbers will succeed in conveying it.

3. Make it local, bring it home

People identify more with people like them. If you’re speaking to a local audience, localize the issue. Try to boil down statistics from a national number to a local one. Consider the two options:

We know stories contribute to pathos, but they can also appeal to reason. If you are advocating for a group of people, tell a story that represents the wider struggle and puts a face to the issue. If something has happened before, it will probably happen again. Tell cautionary tales.

Use charts only if you can’t say it simply with words.

The appeal to emotion over reason applies to almost all public speaking. However, if you find yourself in a room of subject experts you may need to dial up your appeal to reason. They may not take kindly to emotive arguments lacking evidence. Know your audience.

Of the three modes of persuasion, logos has the biggest limitations. Some speakers use logos as a crutch and their speeches are invariably dull. By all means, use logos, but it must come after making an emotional connection with your audience — not at its expense.

That wraps up this series on Aristotle’s modes of persuasion: ethos, pathos, and logos.

There are two books I recommend reading. The first is Richard Toye’s Rhetoric: A Very Short Introduction. It’s a short, simple exploration of rhetoric. If that whets your appetite Aristotle’s The Art of Rhetoric will take you on a deep dive into rhetoric and the modes of persuasion. I’ve sampled a few translations; I found the Dover Thrift version to be the easiest to read. Further reading: