For people to care about global warming it needs to be made relevant. This guide shows the language that’s simple and uncontroversial. 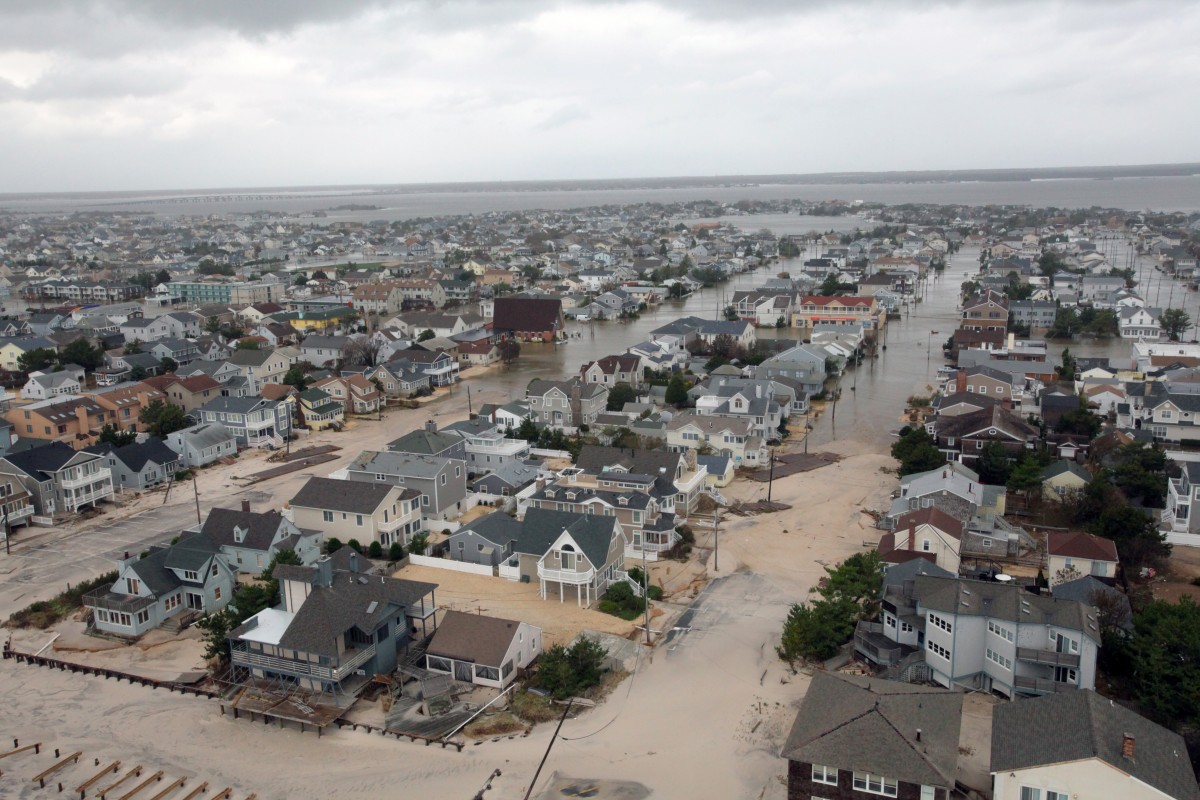 They are not alone. Whether you use “global warming” or “climate change”, 40 percent of Americans don’t think it’s happening. That’s the finding in the recent Yale report that campaigners, scientists, and politicians (advocates) should be paying attention to.

Instead, commentators and advocates alike, have focused on one aspect of the report: global warming sounds worse than climate change. What followed was meteorologists, reporters, and campaigners suggesting we stop using ‘climate change’.

It’s as if those two words alone will shift one of the most divisive issues from our time to “job done”. The logic follows that Washington jumps into line and temperatures drop.

If only changing two words would do it. It won’t. Why? Because no matter how you ask the question, the father in Nebraska, the mother in Oregon, and the couple in Virginia do not think it’s happening. “Global warming” is not going to convince an unbeliever in the absence of relevance.

This is something journalist Brentin Mock intuitively understands when he writes on the issue:

I feel an extra responsibility to relay this in ways [the community] understand. This means linking it to things that touch their lives regularly: asthma, transportation, racism, hip hop, religion.

We link these issues through plain language. Words like “pollution”, “health”, “creating jobs”, and “extreme weather” work. They’re relevant. A person does not have to believe in or understand global warming to care about these things.

People understand pollution. They don’t like it, they think there should be less of it, and they understand it’s bad for their health.

Therein lies the key to making global warming relevant to people: using plain, simple language that centers on things that directly affect them.

People don’t want a “safe climate” or a “healthy climate”. They want to be safe and healthy.

Ask people on the New Jersey coastline if they are concerned about global warming, or another hurricane.

Ask people in California if they are concerned about the climate, or another massive wildfire.

Ask people living near a coal mine if they are concerned about climate change or pollution. They might say, “I care about my job at the coal mine”. There’s a simple response: creating jobs that don’t destroy their lungs. Relevance.

Advocates should avoid reacting to the Yale research by using global warming as a crutch. It’s not persuasive. When people in 49 states saw snow on the ground and the polar vortex gripped the country, it didn’t feel much like global warming. It won’t feel like global warming if we get a cold snap this summer.

Advocates need to build a narrative based on relevant, simple, and uncontroversial language. Something not just to fight against, but to fight for: clean air and water, better food, new jobs, and less life-threatening weather events.

“Pollution”, “health”, “creating jobs”, and “extreme weather” are words that have been tested by Drew Westen and in various research projects I’ve been involved in with Alex Frankel and Associates. They beat global warming and climate change every time.

People’s scepticism of global warming or climate change is not what’s stopping us fixing this problem. It’s the absence of relevance.

Download: How to talk about the – a one-page guide to the language of global warming and climate change