Telling stories ethically can be challenging, but there ways an organization can tell great stories without doing harm to the people in them. 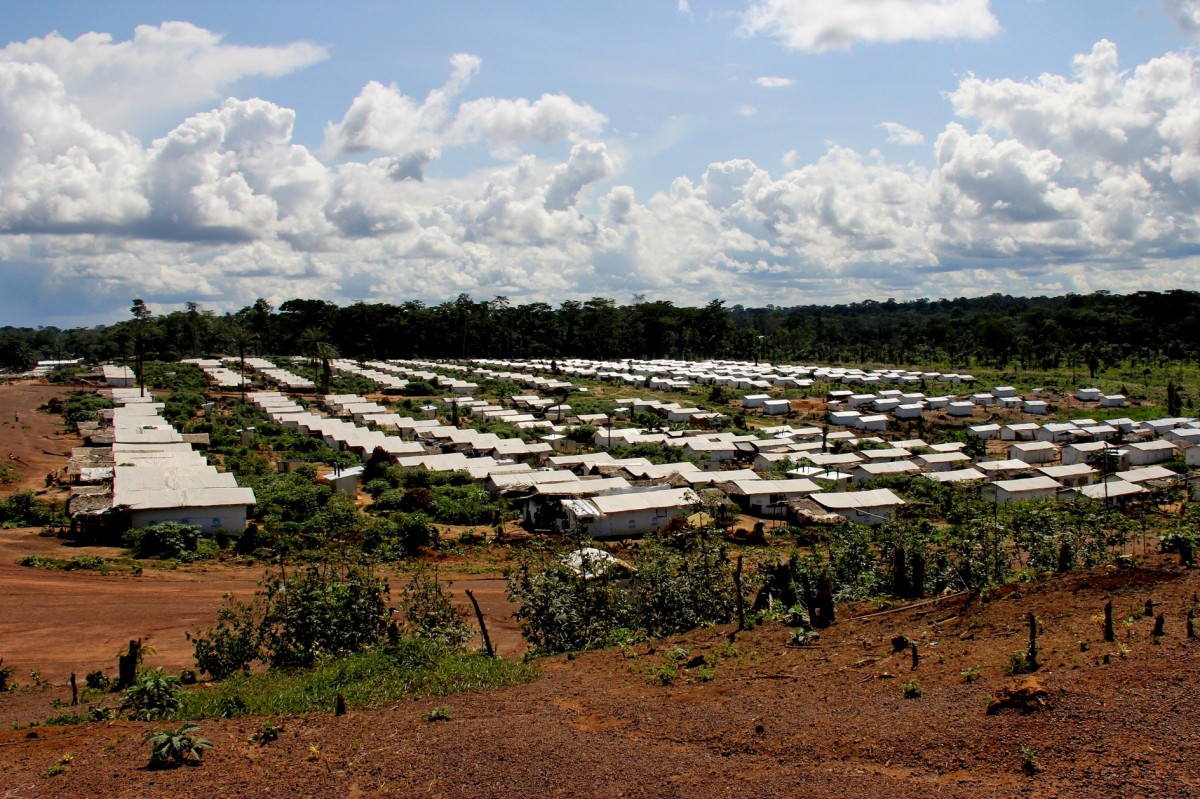 If there’s one thing I’ve noticed in organizations whose purpose is to ‘help others’, it’s the struggle to tell stories ethically. When it’s not possible for people to tell their own stories, organizations must take on that responsibility. We’ve all read stories of people who have faced adversity or struggle on despite enormous barriers. There are the organizations helping people in the wake of a natural disaster; supporting people experiencing homelessness to find accommodation or a job; working to raise the minimum wage for workers.

The two sides of storytelling

Done well, stories of people in situations like these can motivate us to do something that will bring about positive change. Done poorly, they can do a lot of damage. They can be exploitative, rob a person of their agency, and compromise their safety.

The stories of the people that organizations help are often critical to its survival and effectiveness. The stories help raise money which allow them to keep the lights on and they show the people in power where problems lie and solutions exist. But care must be taken to make sure that stories don’t become just another tool organizations use. It’s important that the person in the story doesn’t become merely an icon of poverty, inequality, or bad luck. It’s easily done — too often people in stories become an object in the story, rather than the subject of it.

There is a power imbalance

There is an implicit power imbalance in this type of storytelling. A person may share their story but has little or no control over how their story is relayed to donors, decision makers, and the public. A child in Africa cannot be expected to understand how their photo will persuade donors to give to an organization via a savvy social media campaign. A person experiencing homelessness might never see the video of them that’s uploaded to YouTube to raise awareness about the lack of affordable housing.

How do we tell stories ethically?

It’s a question that organizations that think ethically about how they tell stories struggle with. There are two basic rules that can help:

So how can we, the storytellers, do that?

1. Tell them why their story is important

Share a little about your strategy and how their story will help you help them. It’s important you can link their story to positive change in their own life. If you can’t do that it’s not a story you should tell.

2. Show them how you will use their story

3. Obtain free, prior, and informed consent

It’s important that you gain consent before using a person’s story. It must be:

Where possible gain written consent so it’s clear what consent has been given. It may be that they only want their story or image used for a month. This should be documented and signed by both parties. Leave a copy with them. Ask for their contact details so you can get in touch with them if you’d like to use their story for something else in the future.

Allow them to withdraw consent at any stage.

Encourage them to bring someone they trust to the interview. This could be a social worker, a friend, or a family member.

It’s important that the subject feels as comfortable as possible. They might feel intimidated coming across town and meeting in your high-rise office. Offer to meet in a place that makes them comfortable. Chances are they’ll feel more relaxed and open up. The photos will be better too.

Sometimes a person’s language is imperfect. They might not speak English well or ramble. Journalists disagree on whether quotes are sacred. Some think it’s fine to fix up quotes, others think that what goes between the quotation marks can’t be touched. It’s tempting to clean up quotes for clarity, but it’s a slippery slope. If you fix up a word that’s not quite right it becomes easier to fix up a sentence to make it sexier. Don’t do it.

If the person says something that doesn’t quite make sense, ask them to repeat it, or ask another way. Using words that were never said or meaning that wasn’t intended robs a person of their agency. Remember, it’s their story, and how they talk might be the most important part.

Use ellipsis to shorten sentences; paraphrase without quotation marks where the quote doesn’t work.

7. If a journalist is writing the story

Offer to go to the interview with the subject and record it. Journalists rarely share the story before it’s published, but they may let you check quotes. Some journalists still don’t record interviews and rely on notes. If this is the case get agreement from the journalist that they will clear quotes with you and the subject. Check the quotes against your recording.

Ensure that all photos and video portray the subject in a dignified way. Ask yourself, “is this an image I would like if it was me?” Only upload the best images into your organization’s asset management library. Ten is plenty unless you’re doing a photo essay.

9. Make them a part of the victory

If your story manages to help you achieve a particular goal tell them. It could have resulted in a change of law or helped you raise the money you needed for a project. Make them a part of this victory.

10. The most important thing is their safety

Even if the subject gives you consent it doesn’t mean you should use the story.  If you have any concerns about the health or safety of the person, or they are the victim of a crime that you suspect hasn’t been reported, talk to your superior or someone in your organization that is closer to the person than you. Being an ethical storyteller means sometimes deciding not to tell the story. The Dart Centre has excellent guidelines for discussing sexual violence.

Stories can be powerful. Done well they can change people’s lives for the better. But it’s important we remember that we merely have permission to share their story, not own it. And with that permission comes a responsibility to tell it in a way they would tell it themselves.

An edited version of this article appeared in PR Daily