Don’t waste a good media opportunity by not preparing. Know your message, and always make sure you know your numbers. 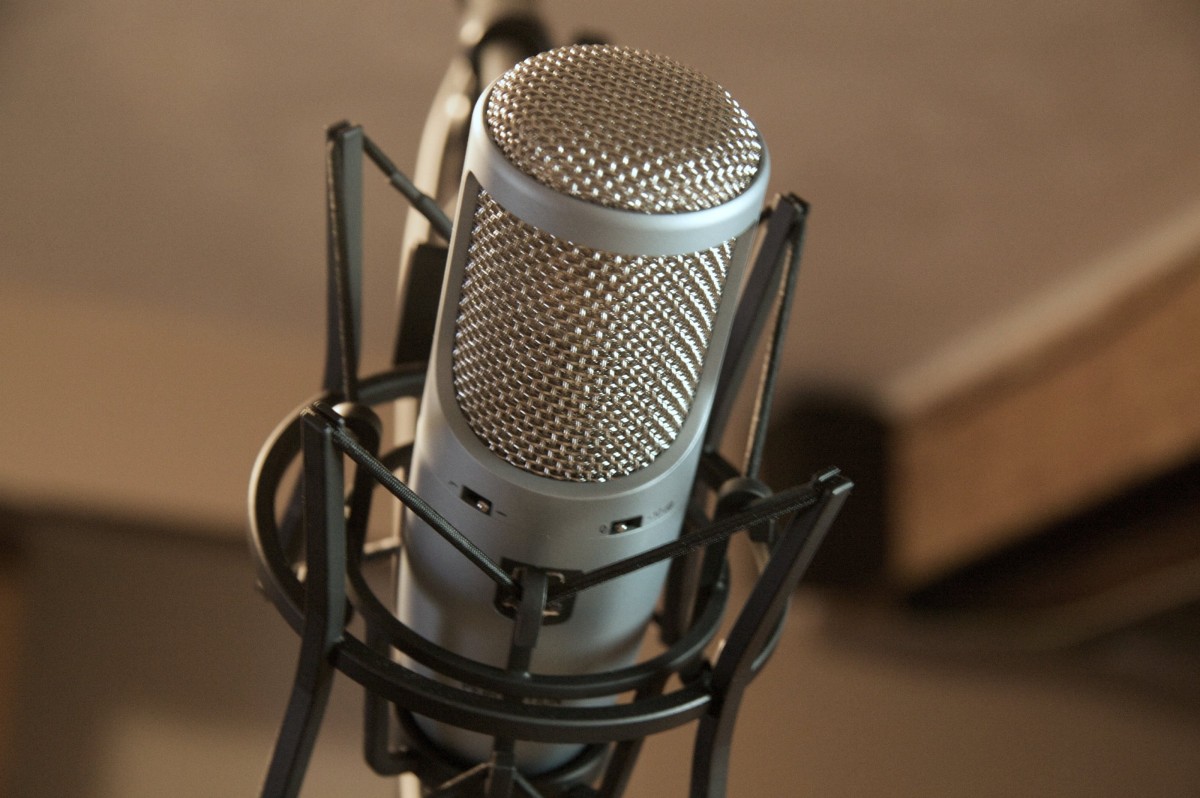 Before speaking to a journalist you must prepare. Even if you’ve done hundreds of media interviews, don’t get complacent. Think about the questions you will be asked. If the most important part of the story is numbers — make sure you know them.

This is basic public relations advice, but it’s advice the Wellington Mayor, Celia Wade-Brown, seemed to forget. When a reporter asked her the most basic question about plans to build more affordable housing, she couldn’t answer.

Presenter: Of the 7,000 consents, how many of those do you expect to be affordable homes and can you give us an idea of what affordable means in dollar terms?
Wade-Brown: Well at the moment a house in Wellington – the average price is over five times the median income and when I was discussing it with the minister we think that four times begins to put it into the affordable category.
Presenter: So what does that look like in dollar terms? What — 500,000; 450,000?
Wade-Brown: We would have to come back on that particular number to you there, I haven’t got that under my fingers at the moment; I am just heading off into council very shortly…(goes on)
Presenter: Ok, but those people listening would probably want to know in dollar terms what that would be. You don’t have any idea of what the cost…(gets cut off)

The presenter was right: people listening at home would like to know what affordable housing means in dollar terms. It’s the only number that matters when people buy a home. Very few people know how their income compares to the median.

The impression: out of touch and incompetent

This was a good media opportunity wasted. Wade-Brown comes across as out of touch and incompetent. Out of touch because she doesn’t seem to know the average income of her constituents. If she did, she would have been able to answer what an affordable house costs in dollar terms. Incompetent because Wade-Brown was clearly rattled and proceeded to give rambling, sometimes incoherent answers. Perhaps this was an attempt to run down the clock.

There’s really no excuse for not knowing the answer to this basic question. The interview was done via phone. She could have had the numbers printed out in front of her.

The lesson is: always prepare. You should have a list of key messages you want to get across and a list of questions you’re likely to get from the journalist. Practice your answers. Know your numbers.