Journalists are busy people with inboxes flooded with press releases. Eleven ideas to help your press release to stand out from the rest. 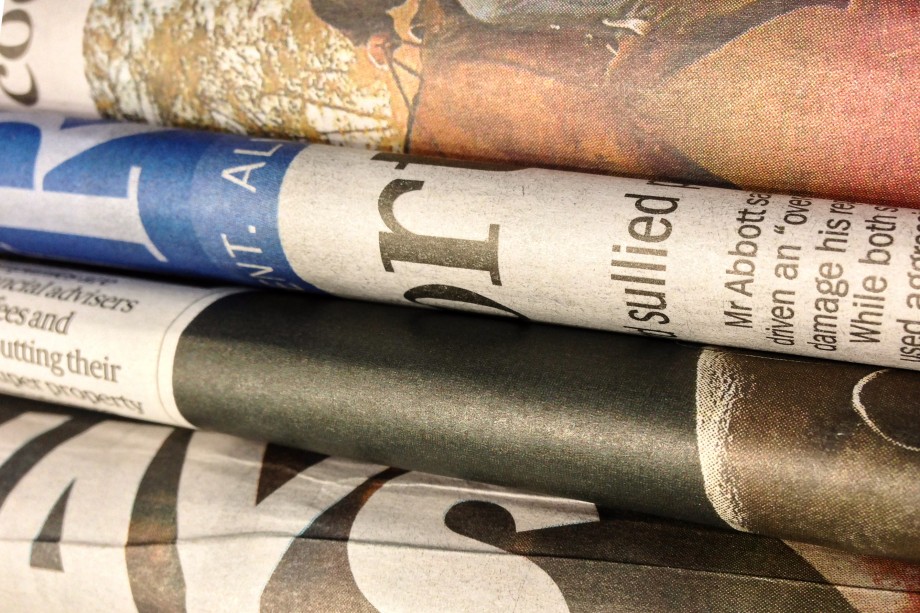 One thing I don’t enjoy doing is writing press releases. It is a dance that PRs and journalists have not let go. They’re a lazy form of communication.

Take a breaking news story. Say, a policy announcement. Here’s a fairly typical scenario: the government is dealing with a problem that needs attention. They set up a committee and that committee takes submissions on how to solve the problem. Months later the committee makes its recommendations to the government. Interested groups wait and wait for the government announce what they are going to do.

Then, they make an announcement. ‘Print’ journalists start writing the story (if they haven’t been briefed already), PRs fire out media releases, journalists check inboxes to see what the various groups are saying in reaction, one or two quotes are dropped into the story and its published online in quick time.

The press release almost always has quotes that no one has ever said. What happens is the PR writes some words, sticks them inside quotation marks, attributes them to someone in the organisation and that’s what people read in the paper. Newspapers are filled with them.

But, one hundred years after the first press release, they still have their place. You should send a press release when:

In other cases it’s better to have a good relationships with journalists that are a phone call away. That’s the single most effective way to get a story placed or your position published.

If you decide you need to send a press release here are some principles follow.

Make your press release stand out

Journalists are busy and don’t have the time to read more than a few hundred words. They need to understand your position — no more than that. Keep your press release to 250-300 words. Never send a press release that runs more than a page. Don’t cheat by dragging margins and making the type smaller. That will make sure your release gets binned.

Journalists receive hundreds of emails every day. Make yours stand out with a killer subject line. That’s your headline. If the journalist doesn’t know who you are it’s the best way to get their attention. Take this imaginary example of a government announcing $1 billion to eradicate homelessness:

The first headline is the formulaic type that many organisations use. Press releases like this are a dime a dozen. The second one is punchy and more likely to grab attention. Get creative. A good rule of thumb is to spend as much time crafting your headline as you do writing the release.

3. Answer the who, what, when, where, why and how in the first paragraph

A journalist needs to know what your press release is about and if it will help them write their story. If your headline got their attention, your first paragraph needs to keep it. Most news stories answer the who, what, where, when, why and how in what is known as the lead/lede. Your press release should do the same. Keep it to 30-40 words.

The first lead/lede is dull and says very little. The second lead says a lot: who (organisation’s name, minister name, person sleeping rough), what (fixing homelessness), when (today), where (Sydney), why (people are sleeping rough) and how (building affordable housing).

Not only that, it inserts the ‘voice’ of someone directly affected by the news.

Try writing a letter to your grandmother explaining why the news in the press release is important. Bingo, there’s your opening paragraph.

Quotes are essential. The journalist needs quotes for their story. Include two or three quotes. Put your most important quote after the lead. Close with your next strongest. Where possible get these from the person you’re attributing it to. Authenticity will make them stronger.

If your audience doesn’t understand what you’re talking about they will tune out. Kill jargon.

If they read terms like ‘best ever’, ‘greatest’ and ‘amazing’ their BS filter goes crazy and your email is deleted. Destroy superlatives.

A radio or TV journalist can’t copy and paste your quote like a print journalist. Ensure that you include the contact details of the spokesperson who is available. Include their name, position or title and phone number. Don’t give a landline number if they spend a lot of time away from their desk. Use their mobile number. Lots of journalists use Twitter so include your spokesperson’s Twitter handle.

You need to look professional. If you write ‘pubic’ instead of ‘public’ you will want to catch that before hitting send.

For breaking announcements you need to have a press release in journalist’s inbox within 30 minutes. If you’re prepared it’s possible to do this. Draft two versions prior — one for a positive announcement, one for a negative. Spend that 30 minutes adapting it to make sure it’s accurate. Yes, make up the quote if you have to.

If you’ve been briefed in advance on something that will be announced later, and you’ve checked it’s ok to do so, send a release to the journalists covering the story before their deadline. Send it under embargo so the journalist knows not to jump the gun.

Press releases are for journalists. Chances are they are not your primary website audience. Rewrite the press release if you want to publish it to your website. Make it interesting enough for people to share and search engines to discover.

Copy and paste the press release into the body of the email. Make it easy for the journalist to use your material. Attach or link to any additional media such as photos or background information.

If you don’t have a good reason to send it, don’t. File it away and turn it into something else. It could become a blog post, a longer article or be turned into a podcast episode.

There are many more ways to make your press release stand out. Would love to hear them in the comments.