Can you guess which of these political ads works? The major political parties are off and running in New Zealand’s federal election. 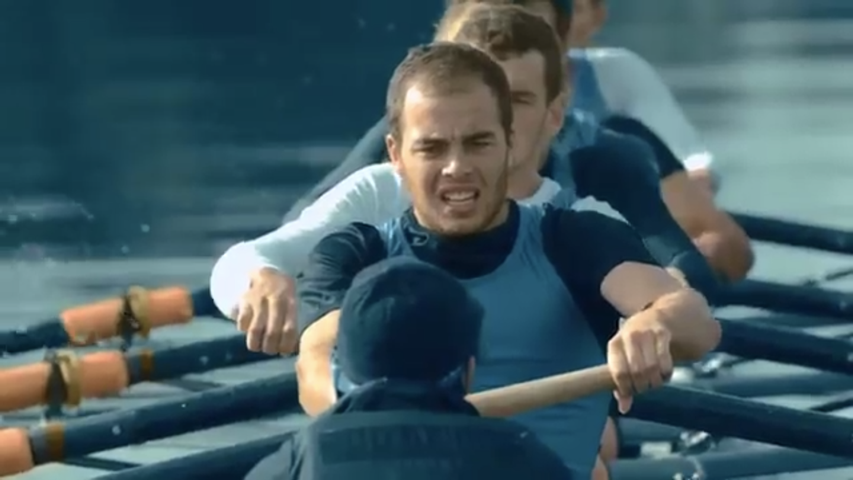 There’s no formula for creating a great political ad, but there are notes that must be hit: a coherent narrative, an appeal to emotion, and a strong message about what the party or candidate stands for.

Yesterday the two major political parties in New Zealand released their first TVCs for the upcoming election. They couldn’t be more different.

The National ad — ticks the boxes

When you’re the incumbent it is critical to show that the country is on the right track. The National ad does that. The team of rowers working together and ripping through the water in a straight line is a powerful, emotive metaphor. It evokes strength, momentum, and direction. Kiwis are good rowers — throw in some national pride — why not? Other positives:

The ad isn’t perfect. The boat is going backwards.  Opposition campaigns should already be at work on parody spots.

The Labour ad — gets it wrong

The difference between the ads couldn’t be more stark. The Labour ad has no emotive appeal, no focus, and no narrative. I can see what Labour is trying to do. They want to show they are standing up for ordinary Kiwis. They desperately want them to know what their policies are. It’s a laundry list ad and it’s awful.

In political communication, when you state what you stand for it needs to cut both ways — it must also define your opponent. Is the National Party against affordable housing, better jobs, or parents spending more time with their kids? In the mind of the voter, unlikely. The result is 30 seconds that says very little.

Visually, it’s problematic. Instead of  depicting themselves as standing with people in the community they are standing in suits outside parliament. Politicians are already seen by voters as detached. The last thing a political party should do is reinforce that in its advertising.

‘Daisy’ — an ad that hit the right notes

Consider one of the greatest political ads of all time. This spot for Lyndon Johnson ran once in 1964. No policy, no laundry list, no pictures of the candidate. What did it have? Powerful emotive appeal, clear narrative, and left the viewer in no doubt about what Johnson stood for and against. It was devastatingly effective.