Organisations that preach to the choir have one advantage over those who don’t: a group of passionate advocates who share their story. 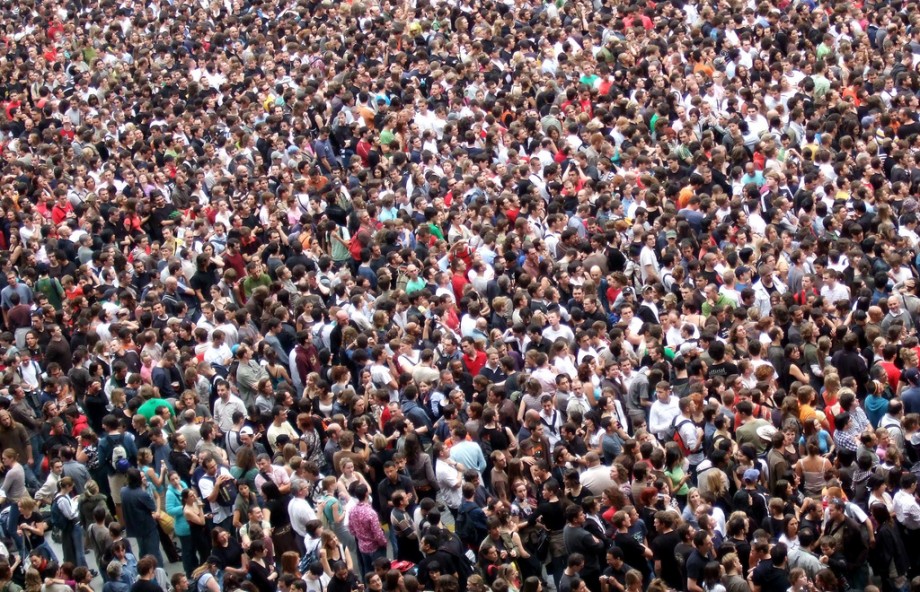 “Preaching to the choir”. It’s a phrase I’ve heard many times. It’s commonly said in not-for-profits and until recently was used by political campaigners. The logic goes something like this: “there’s no point talking to them, they already agree with us. We need to reach the people who don’t support us”.

Organisations should be preaching to the choir for one key reason: they are your best advocates.

Gone are the days of people passively consuming content. People are sharing the stories they like and creating their own. We’re living in the “post-broadcast” era. The internet, advances in technology and the social media mean that organisations with the best stories are the ones that will thrive.

This is how it used to be. Societies were built on communication and the sharing of stories. Stories were shared orally and passed from person to person. The best stories survived.

That’s what we’ve returned to: people owning and telling stories.

Consider the following scenario. A disaster strikes some part of the world resulting in thousands of casualties. A week later it’s still in the news. You see ads showing people in peril. You want to help, but you’re not sure who to give to. You may see a friend post something on Facebook or Twitter. It might come up in conversation. This interaction could be what compels you to give to one organisation over another: a story shared by someone who gave.

The advent of crowdfunding should be instructive for not-for-profits. Beyond the headlines of projects making millions of dollars there’s a different story. Ten per cent of Kickstarter campaigns fail to raise a single dollar. Over half fail to raise the funds they need to get their project off the ground.

This isn’t because there’s a lack of people willing to pitch in. Nor is it necessarily because the ideas are bad. Many projects with great potential fail. It’s primarily because creators have not used their network to its full potential.

Creators that empower their backers and generate excitement tend to be the ones that succeed. Backers become advocates. They feel ownership and play an active role in the project meeting its goal.

Backers have a larger network that any one creator and the same is true for not-for-profits. The networks of the supporters, if harnessed, extend far beyond the reach of any organisation.

A network of engaged, passionate and inspired supporters should be the goal of any ambitious organisation.

Barack Obama won by preaching to the choir

One remarkable thing about Barack Obama’s 2008 campaign was its success in creating enthusiasm and empowering its supporters to campaign for the candidate. One way they did this was by sharing “inside” information.

David Plouffe, Obama’s campaign manager, filmed short videos throughout the campaign reminding supporters of the work to be done. 49 days out from election day Plouffe reminded them that John McCain didn’t represent the change their candidate stood for.

Obama already had their vote, but he needed much more than that if he was to win. His audience didn’t need to be convinced the economy would be worse under McCain, nor did they need to be told that foreign policy would be more of the same. But these two pieces of information reinforced the narrative that McCain offered no change and that more needed to be done if they were to prevent him becoming the next President.

Plouffe was preaching to the choir. He was giving supporters valuable information so they could help the campaign meet its goals. People picked up phones, knocked on doors and talked with family and friends armed with two key things: enthusiasm and knowledge.

The Obama campaign empowered them to share stories and they won the election.

The opportunity for organisations

There’s a real opportunity for organisations with ambitious goals. Organisations that draw back the curtain, involve people and provide clear ways to achieve things in collaboration are the ones that will thrive. They will reach new audiences through a powerful network of advocates.

Like successful crowdfunders who show their project grow and ask their backers to do more; like candidates who lay out their strategy and ask supporters to do more; organisations that bring people in and ask them to do more will “win”.

The next time you hesitate to contact your supporters or hear a colleague say they don’t want to preach to the choir, consider another option. Empower your audience. Share stories of success and the challenges that lie ahead. Inspire them to do more. If you do that they will introduce you to the people you need to reach.

Preach to the choir.

This article was originally published in Pro Bono Australia