It was another bruising election cycle for Democrats. There are three things Democrats must fix before 2016 or it will be more of the same. 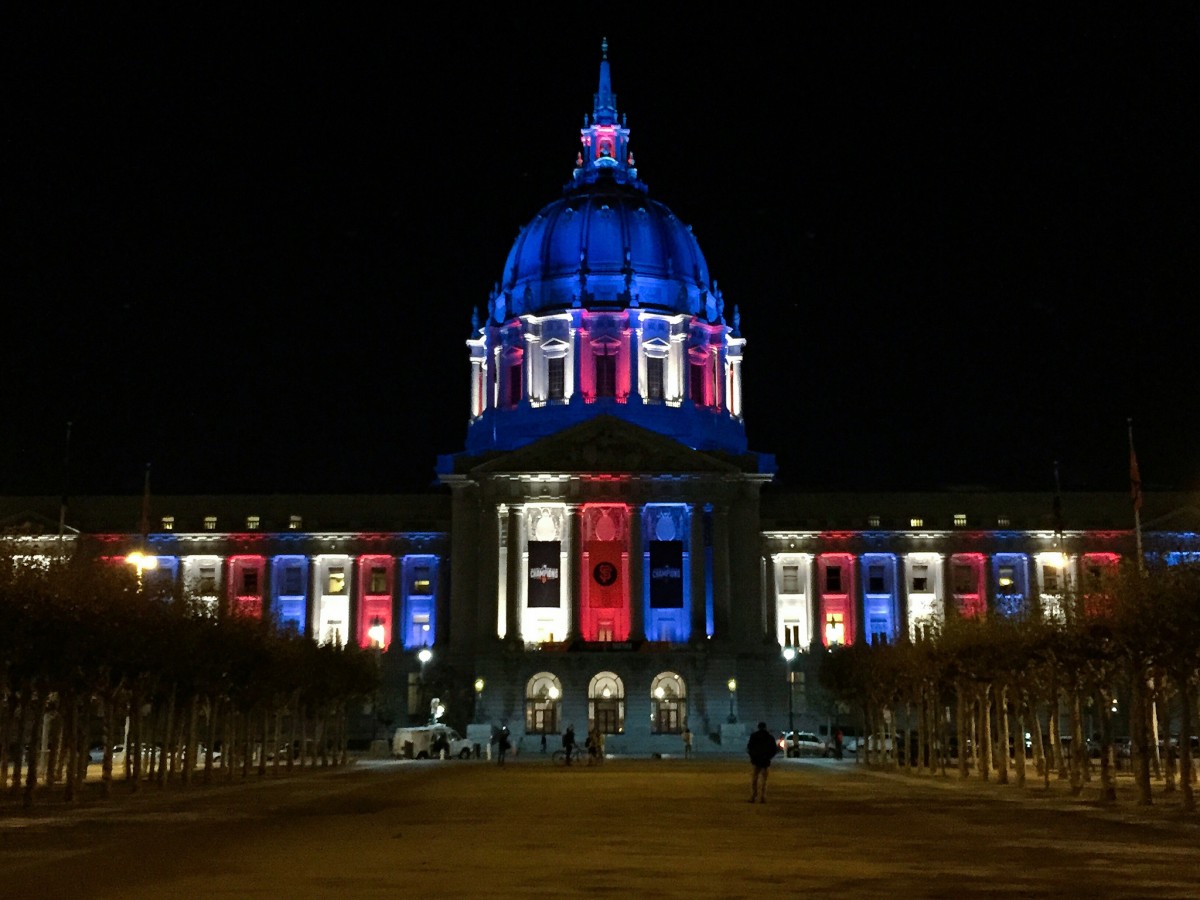 One year ago I made the case that Democrats should settle on a narrative and align themselves with President Obama. They did neither. Seven Senate and fifteen house seats lost and with them, any hope of Obama being able to achieve anything like what he set out to do.

The strategy for Democratic success in 2014 was, I thought, straightforward: show that Republicans are hurting people. Americans elected Obama twice but the Republicans blocked everything. At the time nine percent of Americans approved of the job Congress was doing. Obama’s approval rating was 41%. The problem wasn’t so much Obama, it was Congress. Those numbers didn’t move between then and the election.

I suggested that Democrats put up big-ticket items up for vote after vote and let Republicans keep blocking them. That would then form the basis for the narrative:

Republicans are stopping anything from happening and it’s making your life worse.

Democrat strategists had other ideas.

They saw Obama as toxic and kept him off the campaign trail. Clay Aiken who was running in North Carolina wouldn’t name a single good thing Obama had done as President and insisted he was doing well without him. The absurdity was typified when Alison Grimes was asked, twice, if she voted for President Obama. She flatly refused to answer. She made an anti-Obama ad. What does Alison Grimes stand for?

Look at Mark Begich. There’s nowhere he won’t drill, but he claims “Alaska is ground zero for global warming” and thinks action should be taken. But he voted against the EPA regulating pollution. These are contradictory positions that make no sense to anyone except those working inside his campaign looking at the electoral math. He lost too.

It’s a craven brand of politics.

I’m not suggesting Aiken, Grimes, and Begich would have won by aligning themselves with Obama — North Carolina and Kentucky are not fertile ground for Democrats — but they had nothing to lose.

A tough election cycle, but no excuses

The Democrats did have a hard job. They were defending Senate seats in places like West Virginia, South Dakota, and Montana — which heavily favor Republicans. Midterms generally swing towards the party not in the Oval Office. They have been gerrymandered out of a lot of House seats. Despite the numbers, the economy sucks.

These can’t be used as excuses.

This wasn’t an electorate that was hostile to the poor or against progressive ideas. Alaska, Arkansas, Illinois, Nebraska, and South Dakota all voted to raise the minimum wage — four of these five states elected Republicans. Voters like the idea of raising minimum wage — they just don’t like the idea of Democrats in power. This is largely a communications problem.

The Republicans had a simple message: stop Obama and repeal Obamacare. The Democrats had nothing this simple. You can have all the data in the world and target messaging down to a voter, but it’s a waste of time if there’s no narrative.

In politics, clarity is king

In his book, Don’t Think of an Elephant, George Lakoff wrote that conservatives had defined a simple ten word philosophy that defined their values and policies: “strong defense, free markets, lower taxes, smaller government, family values”. What’s the Democratic version? There isn’t one.

Yes, Obama has failed to deliver on many fronts and disappointed people. But there were still things that he could have done. There’s no chance of that now. The last two years of his Presidency will be the last bastion against Republican excess: the repeal of the Affordable Care Act, the attack on social security, and more breaks for big business.

The news for Democrats isn’t all bad. The Republicans didn’t win — Democrats lost. Voters have reelected the same Republicans they disapprove of. This means the Democrats have an opportunity to reflect and make itself relevant to the American people again.

Three things Democrats must do