One of the biggest threats to a politician’s career is their own words. “Mandate” is one of those words politicians need to be careful with. 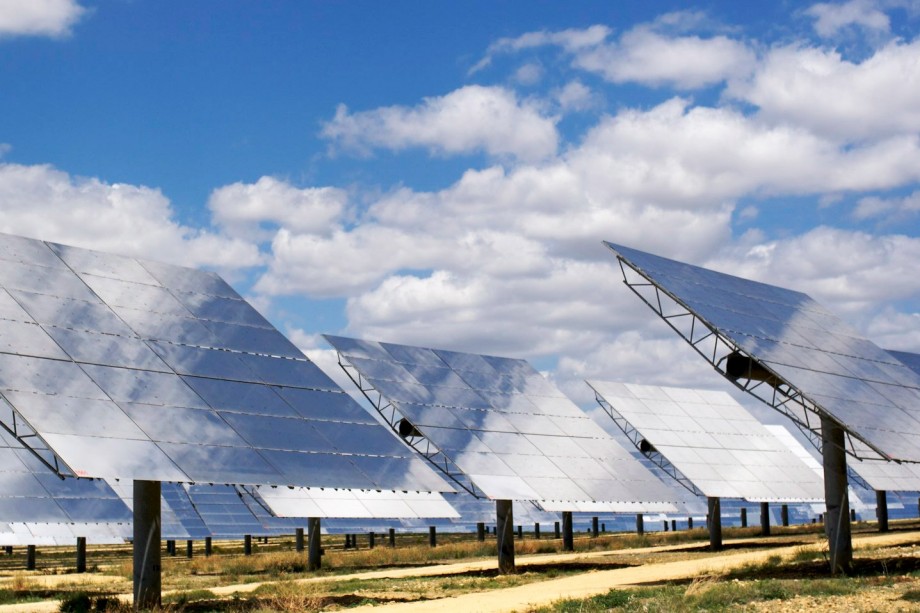 Mandate. It’s a word that was absent in the campaign and then it was everywhere. Tony Abbott argued in the last week that the parliament would have to repeal the carbon tax because as prime minister he would have a mandate to do so. But it was Kevin Rudd who got the ball rolling two weeks before the election.

Rudd was asked by Barrie Cassidy on Insiders if Labor deserved to be re-elected. He freely volunteered that he didn’t think their “actions on the carbon tax were right”. Not the response one would expect from a prime minister running for re-election — even one determined to bag the legacy of his predecessor. When pressed for what was wrong with the carbon tax Rudd replied that the government didn’t have a mandate for it. It was reckless language from someone intent on distancing himself from Julia Gillard’s government. But it was misleading.

It played into the idea that the carbon tax was illegitimate and based on a lie. In that infamous interview on Ten, Gillard said, “There will be no carbon tax under the government I lead.” But that’s not all she said. She finished her answer by saying she would, “[…] [lead] our national debate to reach a consensus about putting a cap on carbon pollution.”

Further, the day before the 2010 election in an interview with The Australian, Gillard said, “I don’t rule out the possibility of legislating a Carbon Pollution Reduction Scheme, a market-based mechanism. I rule out a carbon tax.” There was no lie, but Gillard and her ministers unwisely chose to refer to the legislation as a “carbon tax”. Like Rudd, Gillard and her cabinet did not think carefully about the language they were using.

Rob Oakeshott understood what the Labor government didn’t. A week before the legislation came into effect he said, “Well this is where I’ve got a point of difference on the language from government, I do think an emissions trading scheme is coming in in a week’s time and we’ve got a fixed price period for the first three years.  You can’t tell me if you fix the price of milk for three years that you’ve suddenly got a milk tax — you are fixing the price within a market.”

So for Kevin Rudd to say they didn’t have a mandate was politically convenient, but misleading. The mandate the Gillard government was given in 2010 was to govern, in minority, with the support of parliament where they could get it. The government worked with the independents and The Greens to pass the Clean Energy Act.

Governments are not given mandates on specific issues. The MPs who are elected have a mandate to represent their electorate and work for the good of the country. In liberal democracies the electorate holds governments accountable for what they do after the fact – in regular elections – rather than providing referendums on particular policies. Gaining government means a mandate to govern. Certainly governments should attempt to honour their promises, but they also need to acknowledge they do not hold a monopoly on ideas. That means negotiating with and engaging the parliament and the community. There are cautionary tales for those who mistake their mandate to govern as a mandate for any one policy in their platform.

In his last term John Howard took full advantage of the control he had in both houses of parliament — a luxury not afforded to any government since Malcolm Fraser. The result was WorkChoices, a diabolical policy that effectively ended his political career. He overreached and paid the price.

Using Rudd’s definition of a mandate, Abbott will have one to repeal the Clean Energy Act. This, despite polls indicating more Australians would prefer to keep it than get rid of it. Regardless of the poll numbers, people are hardly clamouring to dump it.

The election win does not give Abbott a mandate to do whatever he pleases. He can try to repeal the Clean Energy Act. He’s the next prime minister and that’s his prerogative. The Senate has a mandate to review any changes to legislation. It may decide to keep the Act. That’s its prerogative.

We are going to hear a lot about mandates in the weeks and months ahead. The next Labor leader would do well to remember what a mandate is and choose their words more carefully than their predecessor.

Victory is not a rubber stamp for carte blanche repeal and reform. It’s a mandate to do what’s in the interests of the Australian people.

This article was originally published in New Matilda