The easiest way to improve your writing is by writing in the active voice. Passive voice hides the villain, the problem, and the solution. 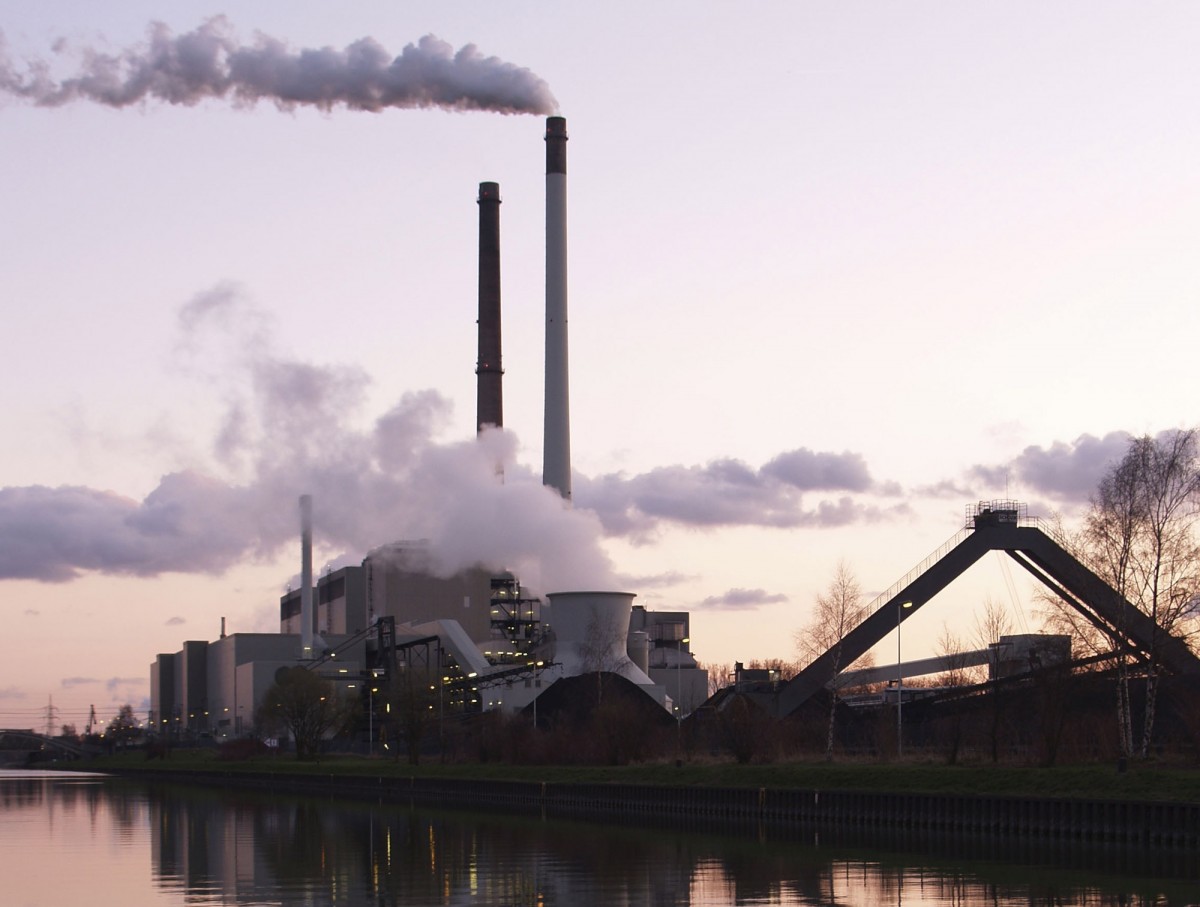 When I edit something I usually look for passive voice. Converting passive voice to active is often the quickest way to improve copy. George Orwell (who knew a thing or two about writing) made it one of his six rules: “Never use the passive where you can use the active.”

Consider the Marvin Gaye song: ‘I (subject) heard (verb) it (object) through the grapevine’. This is active voice. The subject is doing (hearing).

Phrased in the passive voice it would be: ‘It (subject) was heard (verb) by me (object) through the grapevine’. In this version the subject isn’t doing anything.

If you use passive voice you are failing to state why things are the way they are. The passive voice suggests things happen and they happen on their own, or by accident. This is rarely the case.

Anat Shenker-Osorio artfully highlights the absurdity in her book, Don’t Buy It:

“People lost their homes.” Even I, who lose my keys on a weekly basis, have never managed to misplace my house. People do not lose their homes. Lenders seize them — evicting grandmothers and forcing fathers to tell school kids their rooms are no longer their own.”

There are other examples.

If you are advocating for people then they’ve probably been affected by the decision or action of another person. Describe that interaction by showing the subject in the sentence performing the action.

Unless we show that people did bad things, it’s impossible to believe people could do other things that would lead to desirable new outcomes.

These are familiar phrases that journalists and campaigners use when communicating the impacts of global warming and climate change. But who’s responsible? In these constructions no one is responsible — they are naturally occurring events or accidents. We know that’s not true. We know whose responsible: a handful of polluters have created most of the pollution that’s causing the hurricanes, fires, and floods that are killing people and wiping out communities.

The passive voice that is so prevalent on this issue it lets the big polluters off the hook.

If you’re guilty, use passive voice

People deploy the passive voice when they are left with no choice but to admit their guilt. They soften the language to obscure their own involvement or excuse others. The classic example is, “mistakes were made”. Richard Nixon, Ronald Reagan, and Bill Clinton have all used this phrase.

Bernie Madoff artfully used passive voice when asked about his fraudulent activities. In an interview with the New Yorker he said, “To the best of my recollection, my fraud began in the early nineteen-nineties.”

Unable to deny the fraud, he muddied his involvement. If he had used active voice he would have appeared more culpable: “To the best of my recollection, I began committing fraud in the early nineteen-nineties.”

How to check passive voice 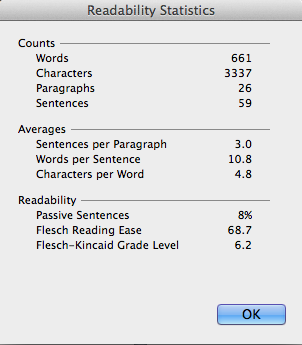