When a government breaks its word many people give up. But if you’re a small community in remote Australia with a nuclear waste dump planned for your land, that’s not an option. 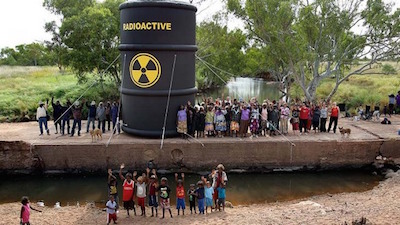 The incoming government in 2007 promised that a nuclear waste dump proposed by the previous government would not be built on Aboriginal land. It broke that promise. Without proper consent, the government was intent on dumping the nation’s nuclear waste on the land of a small community — out of sight and out of mind.

Despite our best efforts to get the Minister to meet the traditional owners of the land he refused every time. 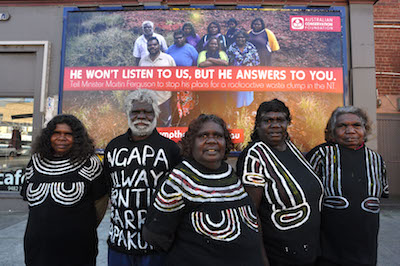 To support this community and put pressure on the Minister, I was part of a team that created the campaign to “Dump the Dump”.

Every time he refused, we made sure the media knew about it. We ramped up the campaign by taking out strategic full-page newspaper ads and erected a billboard in the Minister’s electorate carrying the message “He Won’t Listen To Us, But He Answers to You.”

Again, when we secured national media in multiple outlets it added more scrutiny on the Minister and the government. 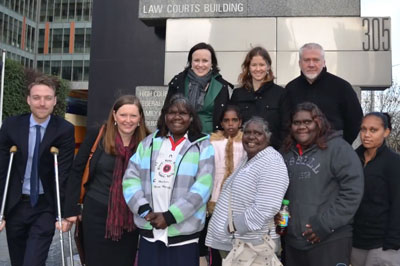 Despite bi-partisan support, the government dropped plans for the dump  in 2014.

The dump had become untenable after years of community opposition, legal challenges, and a smart public awareness campaign.