Aristotle’s modes of persuasion should be at the heart of almost every speech. They build credibility, stir emotions, and prompt action. 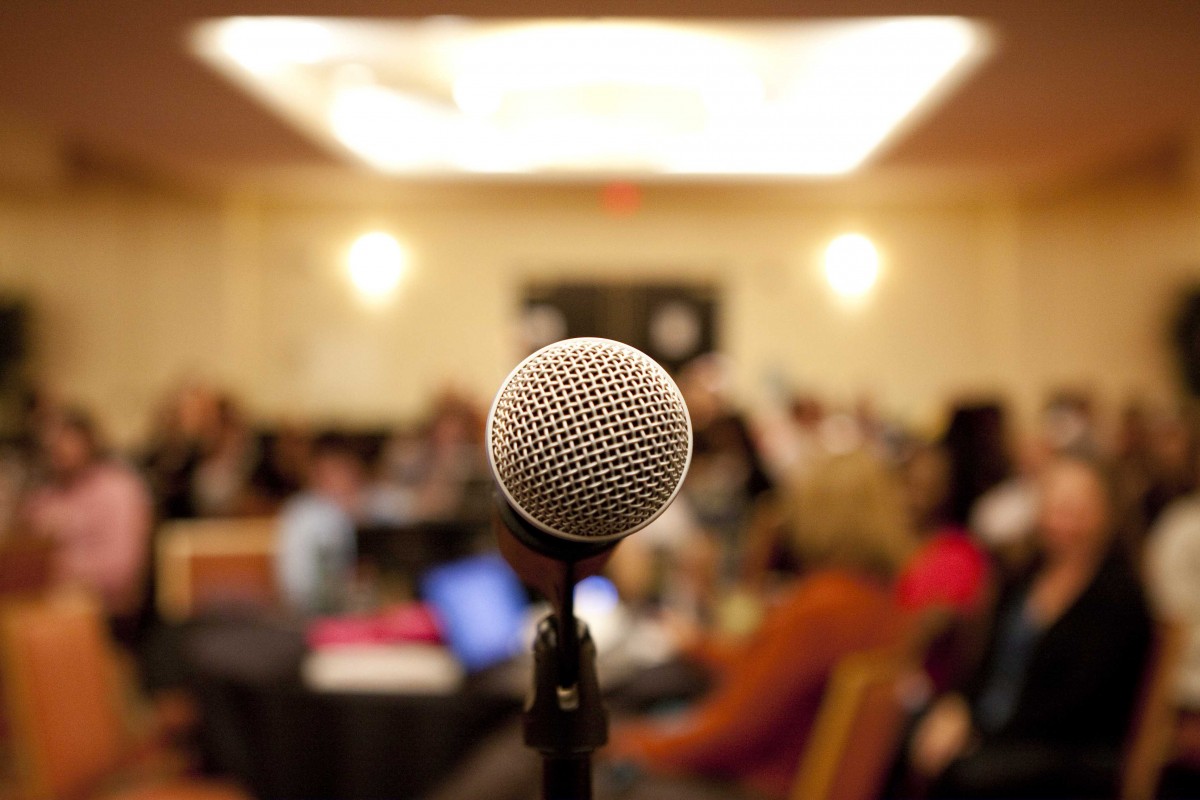 This is the first article in a four-part in a series on Aristotle’s three modes of persuasion.

What are the modes of persuasion? Aristotle proposed three:

Of the modes of persuasion furnished by the spoken word there are three kinds. The first kind depends on the personal character of the speaker; the second on putting the audience into a certain frame of mind; the third on the proof, or apparent proof, provided by the words of the speech itself.

More than 2000 years have passed since Aristotle wrote The Art of Rhetoric but the modes of persuasion should be at the heart of any speech, pitch, or presentation you make. They are appeals to:

So what does he mean by ethos, pathos, and logos?

Ethos is the first mode of persuasion. When a speaker takes the stage they will either have ethos or need to earn it. For example, if George Clooney was to take the stage and begin talking about the art of acting, he has ethos: people know Clooney is an actor and is good at his craft. He isn’t required to build authority, credibility or trust with his audience. A player from the local theater company is less likely to be known to their audience and may have to build ethos with the audience.

But George Clooney doesn’t have ethos on all topics. For example, if he was to take the stage and talk about basketball, he may have to build ethos with his audience because they might not be aware he’s a basketball fanatic. Clooney would have to talk about his love for the game going back to high school, recall his game with the President, and his love for the Dallas Mavericks.

Aristotle considered ethos the most important mode of persuasion. He defined three things that contribute to ethos:

Pathos is the second mode of persuasion. Pathos is “pathetic appeal”. Not pathetic in the way we understand it today. Rather, it is “suffering, feeling, emotion, calamity.” English words like sympathy, empathy, apathy are derived from pathos. Pathos is used by the speaker to appeal to the audience’s emotions, build a common bond through a shared identity, and inspire action. A great example of this comes towards the end of Hillary Clinton’s Women’s Rights are Human Rights speech:

It is a violation of human rights when babies are denied food, or drowned, or suffocated, or their spines broken, simply because they are born girls.

It is a violation of human rights when women and girls are sold into the slavery of prostitution for human greed — and the kinds of reasons that are used to justify this practice should no longer be tolerated.

It is a violation of human rights when women are doused with gasoline, set on fire, and burned to death because their marriage dowries are deemed too small.

Clinton is using enumeratio, a rhetorical device, to strengthen the bond with her listeners and stir their emotions. By stirring these emotions of anger and shame she is then able to forcefully make the case for action.

Aristotle suggested seven emotions and their opposites that can be used by the speaker:

Think about the following emotions that can be stirred when a large oil spill occurs:

When used well, pathos moves the audience to feel the same things as the speaker. This creates a bond, or similarity, that can contribute to ethos. Under these circumstances, the audience will be more compelled to act.

There are many ways to evoke pathos which I will discuss in a future article.

Logos is the third mode of persuasion. It relies on making a logical argument, backed with reason or evidence to persuade the audience. If a speaker has confused his audience then they have probably demonstrated poor logos.

Deductive arguments are based on premises, if these premises are true then the conclusion must be true. For example:

Inductive reasoning is less certain. It works from specific to general and its outcome is probable:

Logos is particularly important when trying to persuade people who know a lot about the topic you’re addressing.  It is important to demonstrate strong evidence base using facts, figures, and testimony to support your conclusion.

Logos is also important because it can help build ethos. Consider the local theater actor who is about to speck on the craft of acting. There is no ethos present if the audience knows nothing about the actor. It’s necessary for the actor to build ethos before the audience sees them as credible, trustworthy, and authoritative. How does the actor build ethos? The actor could share experiences of their acting career, namedrop famous actors they’ve worked with, or show photos of them on stage.

Ethos, pathos, and logos should be the basis for any public speaking you do — Tweet this.

They can also be applied to other forms of communications. If you’re writing an op-ed you will want to use at least two modes, possibly all three. In a media interview it’s important that you persuade the audience watching the television or listening to the radio.

This is a very short introduction to Aristotle’s three modes of persuasion. In the coming weeks I will expand on ethos, pathos, and logos to demonstrate how to incorporate  them into your next speech, pitch, or interview.

There are two books I recommend reading. The first is Richard Toye’s Rhetoric: A Very Short Introduction. It’s a short, simple exploration of rhetoric. If that whets your appetite Aristotle’s The Art of Rhetoric will take you on a deep dive into rhetoric and the modes of persuasion. I’ve sampled a few translations; I found the Dover Thrift version to be the easiest to read.