The carriers providing 4G LTE coverage essentially offer the same service. Here’s how they sell the mobile internet and what they don’t say. 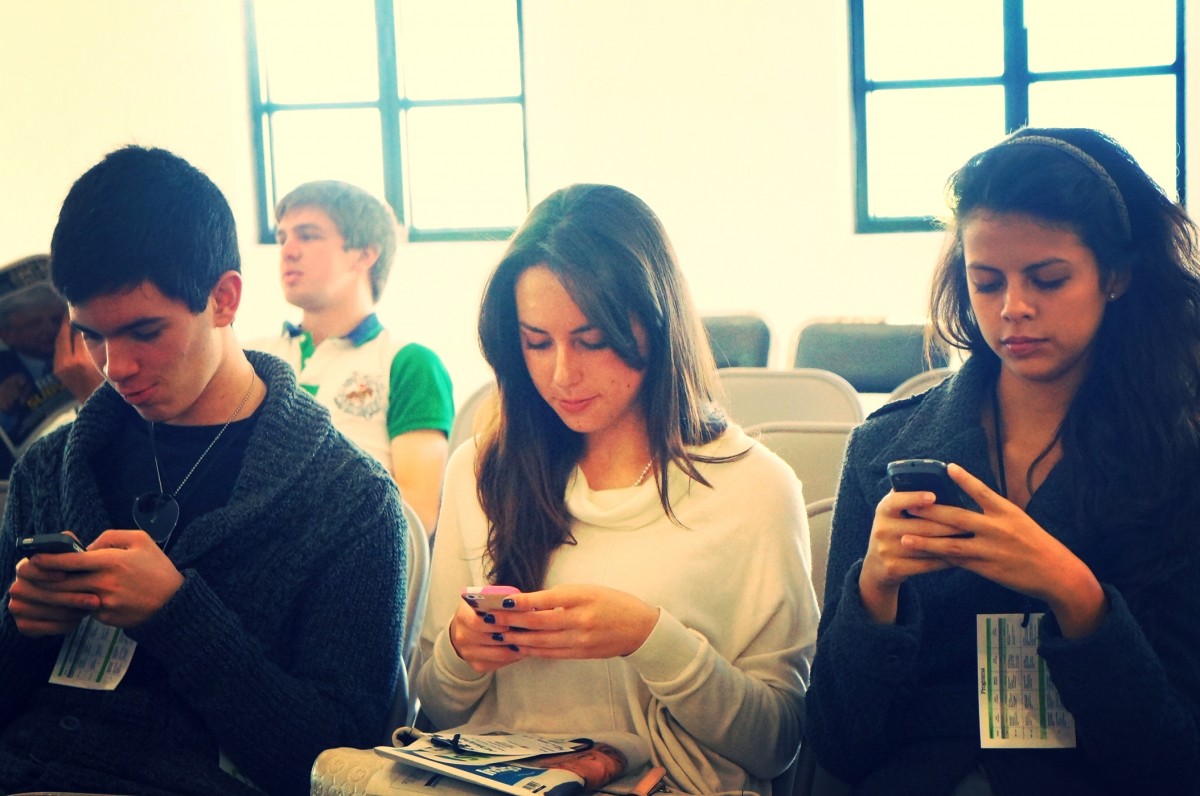 When a company has the same product as a competitor it basically falls to branding experts, communications strategists, and copywriters to make sure the product sells. We see it in political campaigns. The product each candidate is selling — sincerely or not — is to represent their constituents’ interests in government. Policies and values are the way candidates differentiate themselves.

Differentiation is something I’ve looked at before when I showed the positioning of Uber and Lyft — two services disrupting the taxi industry.

So how do the big four wireless carriers in the United States sell their LTE networks? They differentiate using these words: fastest; newest; most reliable; largest. It’s essential that the four carriers do this. Firstly, it gives the carrier a USP — a unique selling proposition. The other reason and perhaps the most important is that they are legally required to tell the truth. If two companies were to make the claim of “fastest LTE network”, one would likely fall foul of the Federal Trade Commission which says,

When consumers see or hear an advertisement, whether it’s on the Internet, radio or television, or anywhere else, federal law says that ad must be truthful, not misleading, and, when appropriate, backed by scientific evidence.

All four may stand up factually (or not), but as a consumer it’s better to look at what they’re not saying. For example, T-Mobile may have the fastest network, but it is also the smallest. AT&T may be more reliable than the other networks (whatever that means), but it’s slower than Verizon and T-Mobile. Sprint claims to have the newest network but it’s the slowest. Verizon has the largest network but is presumably not the fastest, newest, or most reliable.

This isn’t intended to show one network as being better than the other. It really comes down to what’s most useful to you. What’s useful from a communications and marketing perspective is what each carrier claims and avoids saying.

Now who is going to make a claim based on price?