When tactics are not connected to strategy, or tactics are mistaken for strategy, campaigns struggle. This methodology connects the two. 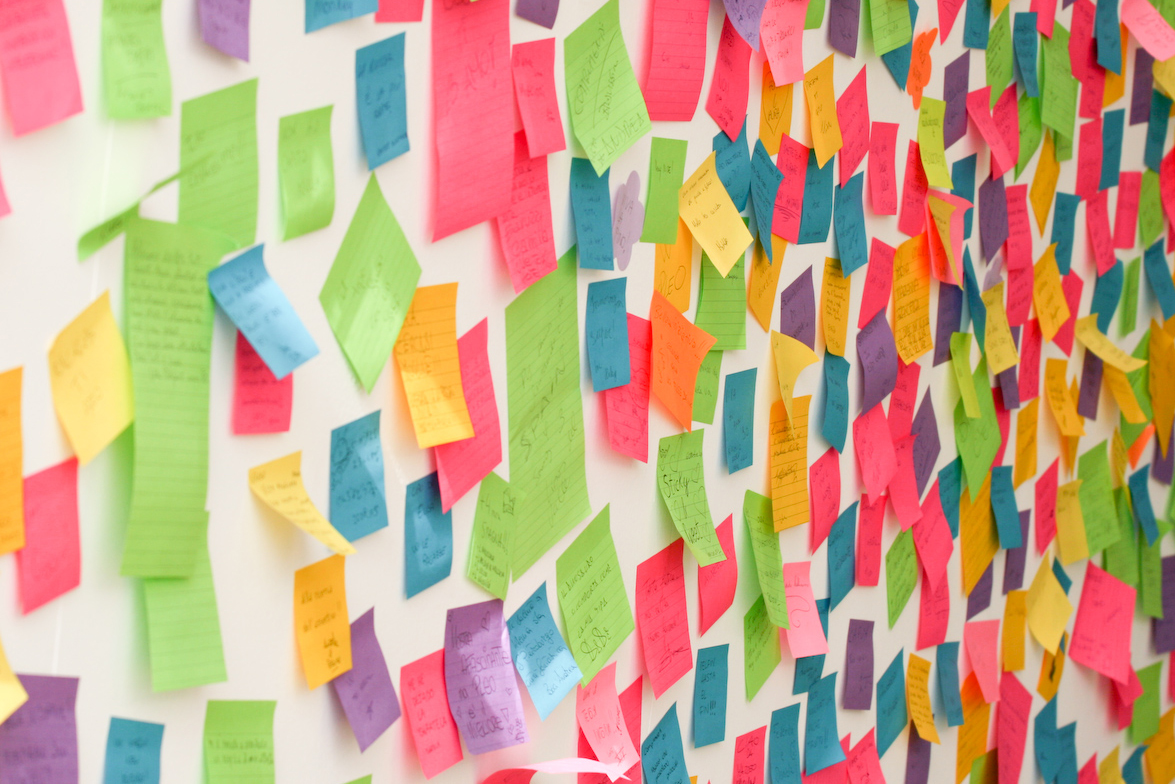 It had been a long day and it was about to get longer. One of my staff members had a lot on her plate and had been asked to do something by a colleague. It wasn’t clear to either of us how the task was worth the effort. We’d been working long hours and the work kept piling up. Specifically, tactics kept piling up. They didn’t appear to be connected to the strategy. It was frustrating and we needed to change the way we worked. That night I stayed an extra few hours to develop a way to connect the tactics to the campaign goal.

It’s a common problem. Organizations with limited resources often don’t spend the time thinking about how tactics fit within the strategy. There is a tendency to fall back on tactics they’ve used for years — the press releases, the email blasts to supporters, the petitions. Big companies can be least strategic of all — hosing money on a campaign hoping something will stick. “Success” is often measured in likes, retweets and followers, or what’s known as vanity metrics.

The rub for communicators is this: how do you know that op-ed, television commercial, or email blast is worth the effort?

The methodology: connect tactics to strategy

This methodology is not intended as a one-size fits all strategy document. It should be a part of a wider strategy process. I recommend using the resources created by The Change Agency to develop a strategy if you don’t have your own process. This methodology is intended to be used when the discussion turns to tactics.

A problem and a solution

The problem and solution questions should have been answered in the early planning stages of the campaign. Every campaign should begin with a problem to be solved. This is the reason the campaign exists. The problem must be defined clearly and succinctly.

For the purposes of this article we’ll use a hypothetical stop fracking campaign as an example.

PROBLEM: X company has applied for permission to drill for gas putting our drinking water at risk.

The next step is to define the solution to that problem. This becomes the campaign goal.

SOLUTION: Company is denied permit to drill for gas.

To ensure the campaign has focus there is only one goal.

Where we’re at so far: Problem > Goal/Solution.

People use “aim” and “objective” interchangeably. For the purposes of the methodology I refer to this distinction:

So then, the aims sit below the goal/solution. The objectives feed into the aims.

Let’s take a look at how this might look in the hypothetical stop fracking campaign.

These are general and purposely so. But, they are specific enough to show a path to achieving the campaign goal.

With the aims defined it’s time to think about objectives. Here are the objectives for the first aim:

You will see that the detail of the campaign is becoming clearer and is informed by the campaign goal. We are now ready to think about the specific things to do on the campaign: the tactics.

The tactics are the specific things that you will do meet each objective. Here’s how they could look:

The result of this methodology is every tactic is helping meet the campaign goal. Let’s have a look at two tactics:

This is how it looks in a word document.

As you can see there’s a clear link between each step.

I’m not saying that this is a fool-proof way to win campaigns. Rather, it’s a way to structure campaigns to make sure that money and staff time is allocated in the right direction. It helps guide budget decisions and show staff how their efforts are contributing towards the goal. Staff can be become demoralized when they are asked to work on things they think are a waste of time. Try this process, involve your staff, and see how it goes. If you’re a staff member and frustrated, suggest this to your manager.

Here’s an important thing to remember: campaigns should not be judged solely on achieving the campaign goal.  You might do everything right and still lose. You may find yourself up against a well-resourced and organized opposition. There’s only so much one organization can do. Consider this your measure of success: did we meet all of our AIMS? That’s all that can be expected. If you meet your goal, all the better, pop the champagne.

When my staff member came in the next day I took her aside and showed her the methodology I’d developed the night before. We spent a few hours mapping the tactics to the campaign goal. We removed the tactics that weren’t working towards an objective. It became clear where we needed to focus our energy. We pulled the campaign team together, worked at it some more and it became a central document we all worked from. Our days didn’t become any shorter but we knew our efforts weren’t going to waste. That’s a level of success we were happy with.