Great ads have a single idea. A single idea makes them memorable. Here’s one car ad with nine too many. 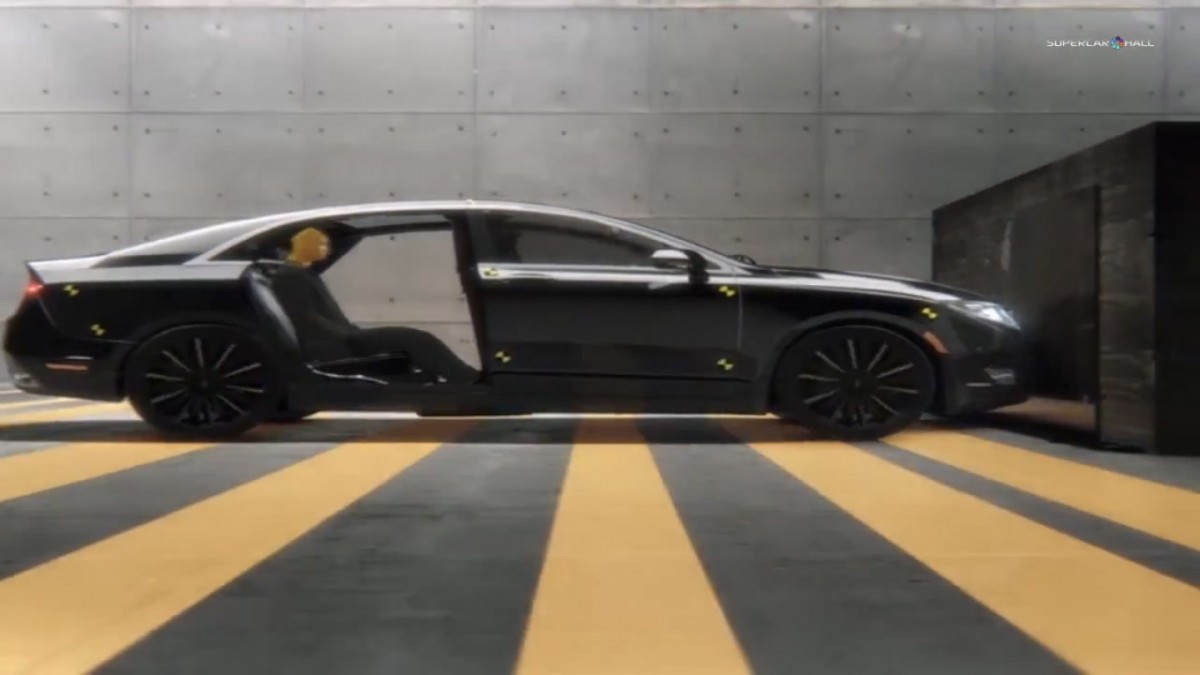 Too many ideas are death. In advertising that is. Advertising is about persuasion, and to persuade you need to say something strong and memorable. The temptation with a great product is to rave about all its wonderful features, but the best ads have a single idea that people can recall.

There’s a tennis ball analogy. If someone throws you a load of balls at the same time the chances are you are not going to catch any of them. But if you’re thrown one tennis ball, your chances of catching it increase. It’s the same in communications and advertising. One idea is easier to remember.

In the advertising world this is called the ‘single minded proposition’. I call it the single idea.

How many ideas in this ad?

The Lincoln Motor Company is much-maligned for its terrible ads. This ad illustrates the problem of too many ideas.

Let’s look at the copy. (You can hover over the underlined text to see a breakdown)

This is about moving forward by looking back
and 90 years of doing what others have not.
It’s about open-mindedness to the way things open
And setting precedence for presidents.
It’s shifting the concept of shifting
It’s about finding inspiration in the unexpected
And people of means who have found meaning in it
This is about marching to the beat of a different drum
And being an audiophile’s dream within a dream
This is about making genius look simple
And making noise by being quiet
It’s about big ideas with smaller footprints
And seeing more of the world because there is so much world to see
This is about going places others aren’t
Introducing the Lincoln Motor Company.

The ad is beautifully shot. It looks stunning. The sound track: amazing. Nicely edited. But that’s a lot of tennis balls to throw at the viewer. I counted ten.

A uniform response is unlikely with an ad like this. Ten people could give ten different answers.

The advertising company and/or the client seems to think that if they show all the great features of the car people will be compelled to buy it. They have succeeded in showing some great features but it’s all very forgettable. The thing I remember most is Abraham Lincoln in the fog. Not going to make me buy the car.

An ad with a single idea

This is how it should be done:

It’s a brave ad. They took a risk by being honest about the product’s weakness. But by doing that they have used contrast to emphasise its core strength. It’s clever, clear and memorable. And it will no doubt persuade people that it’s the right car for them.

That’s the power of a single idea.